Print
€10 Add to Cart
Digital
€8 Add to Cart
132 pages, release Sep 2020 ISSN 2658-9885
In this issue, we bring you three interviews exploring themes as varied as capitalism, energy and grassroots movements, and a number of features looking at various aspects of the climate crisis, from the financial solutions that are currently being touted to the repercussions of human activity on the quality of our soil. We also go back to busting some climate myths and giving you a touch of art and humour. Enjoy the read! 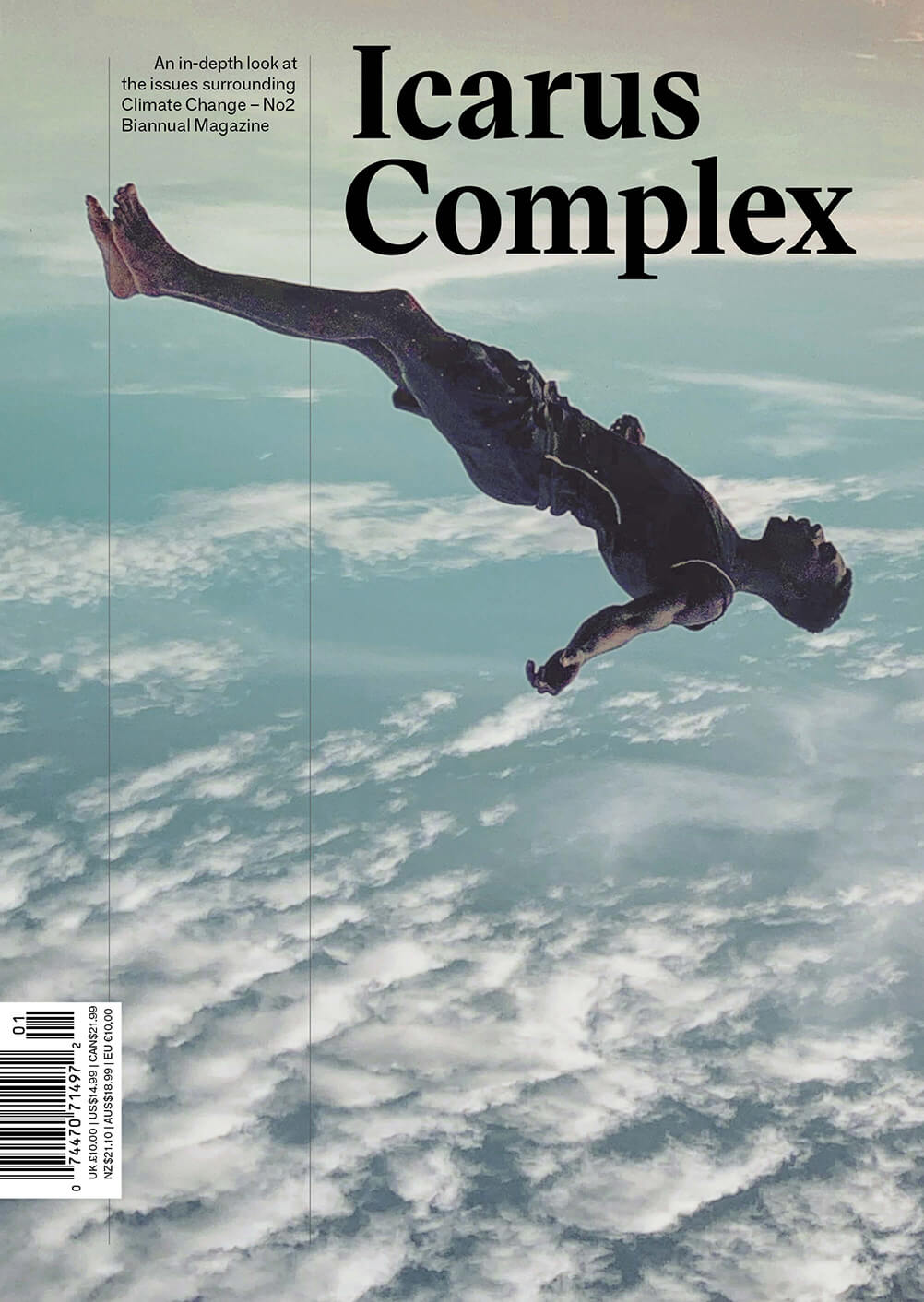 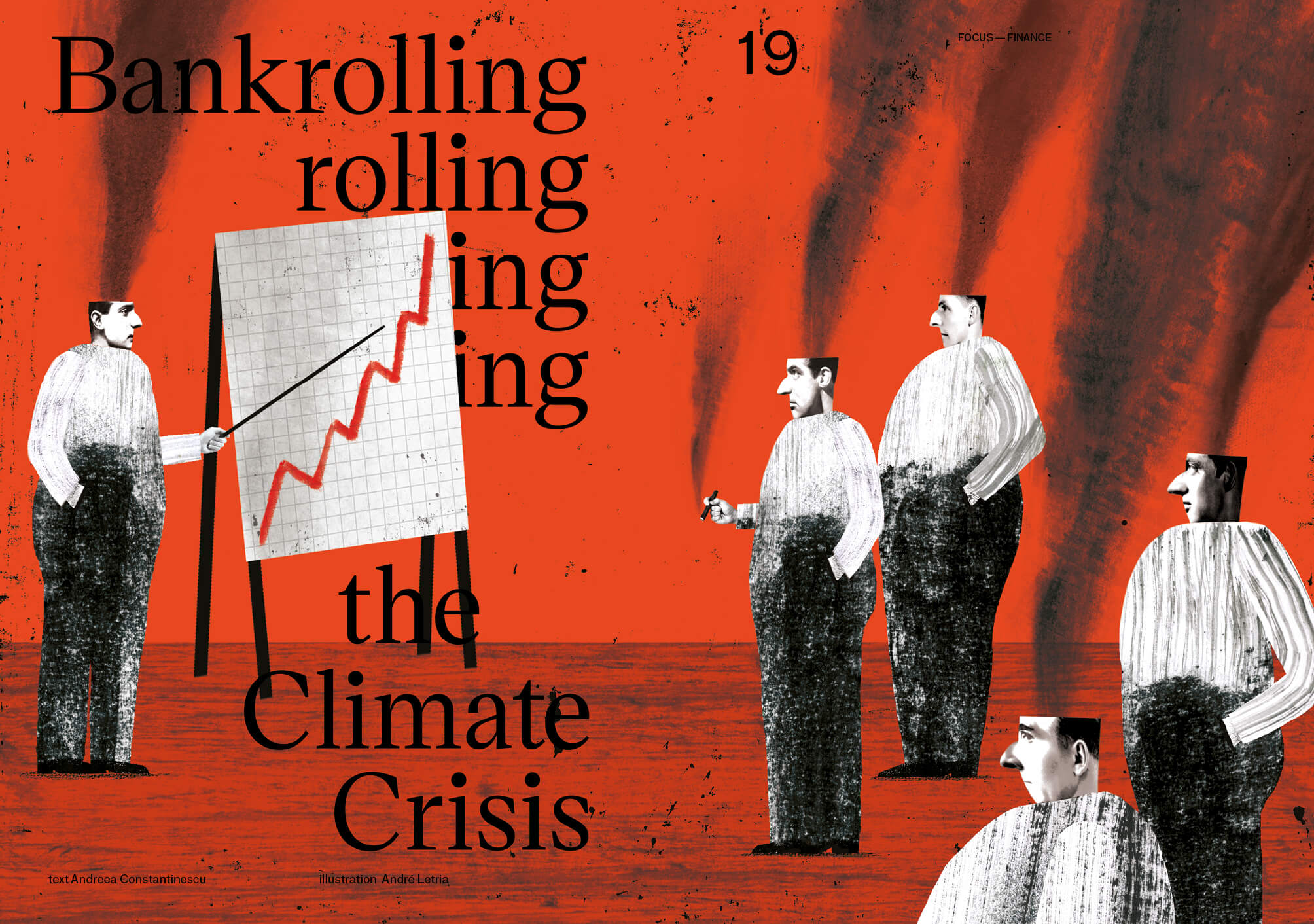 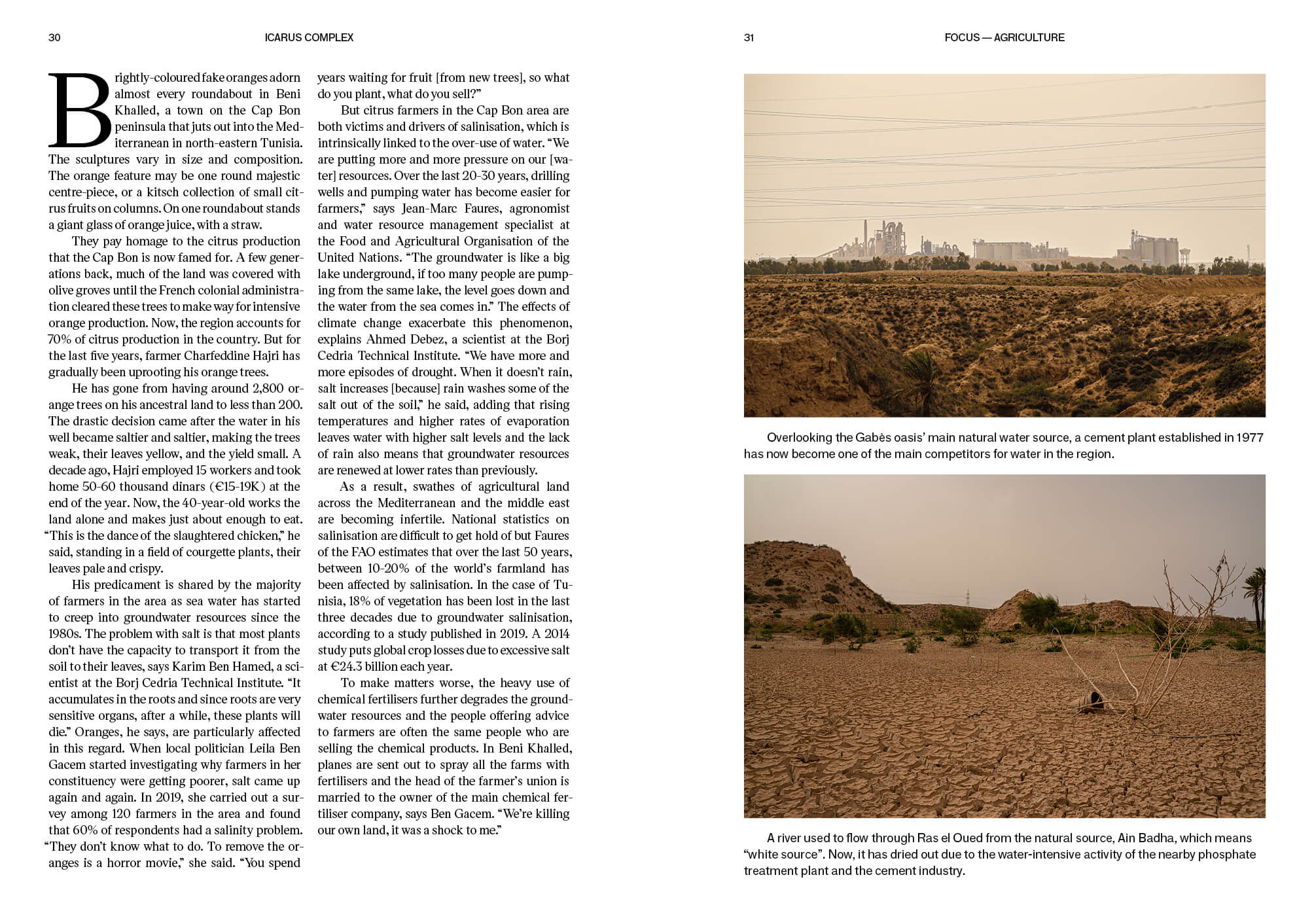 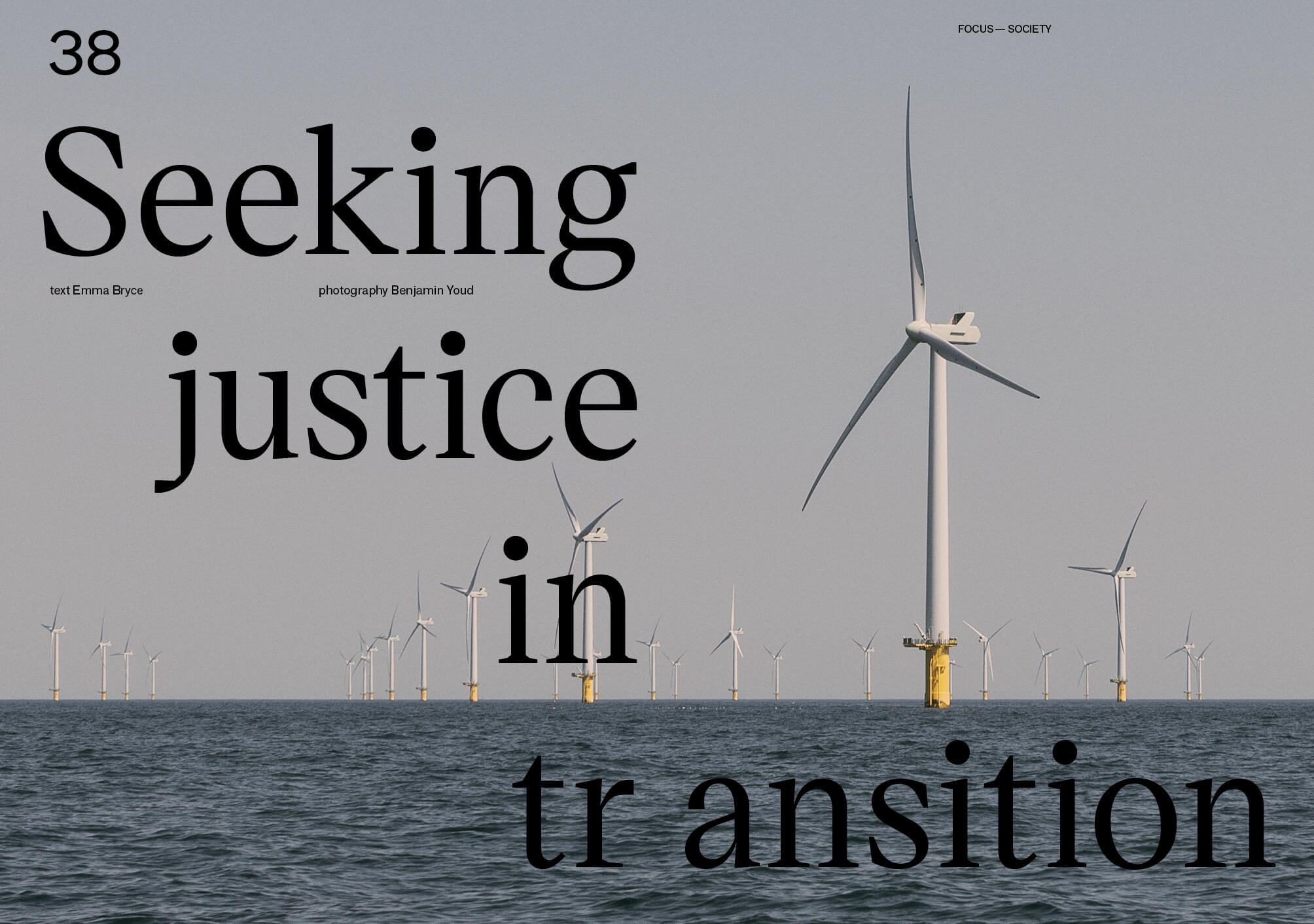 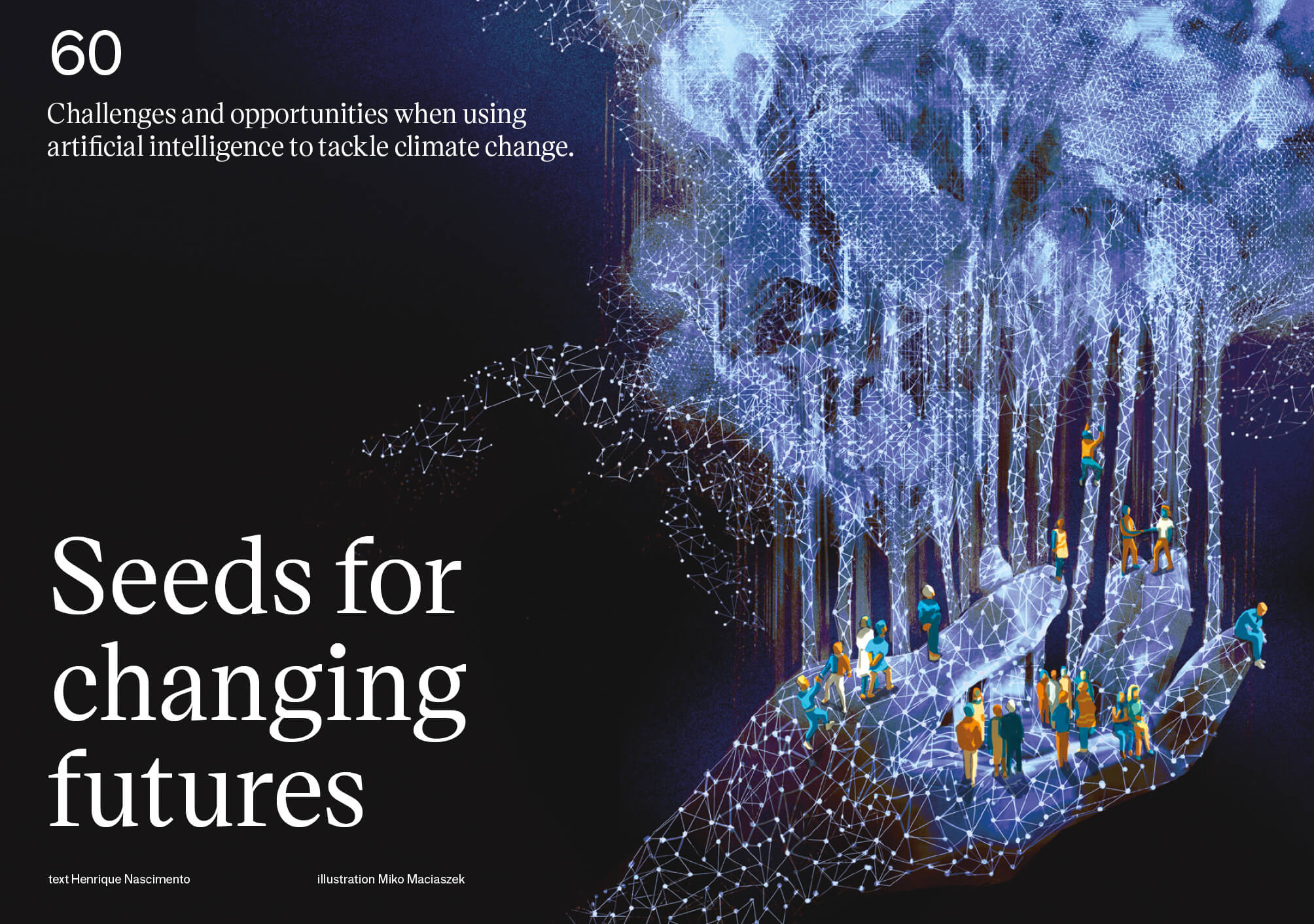 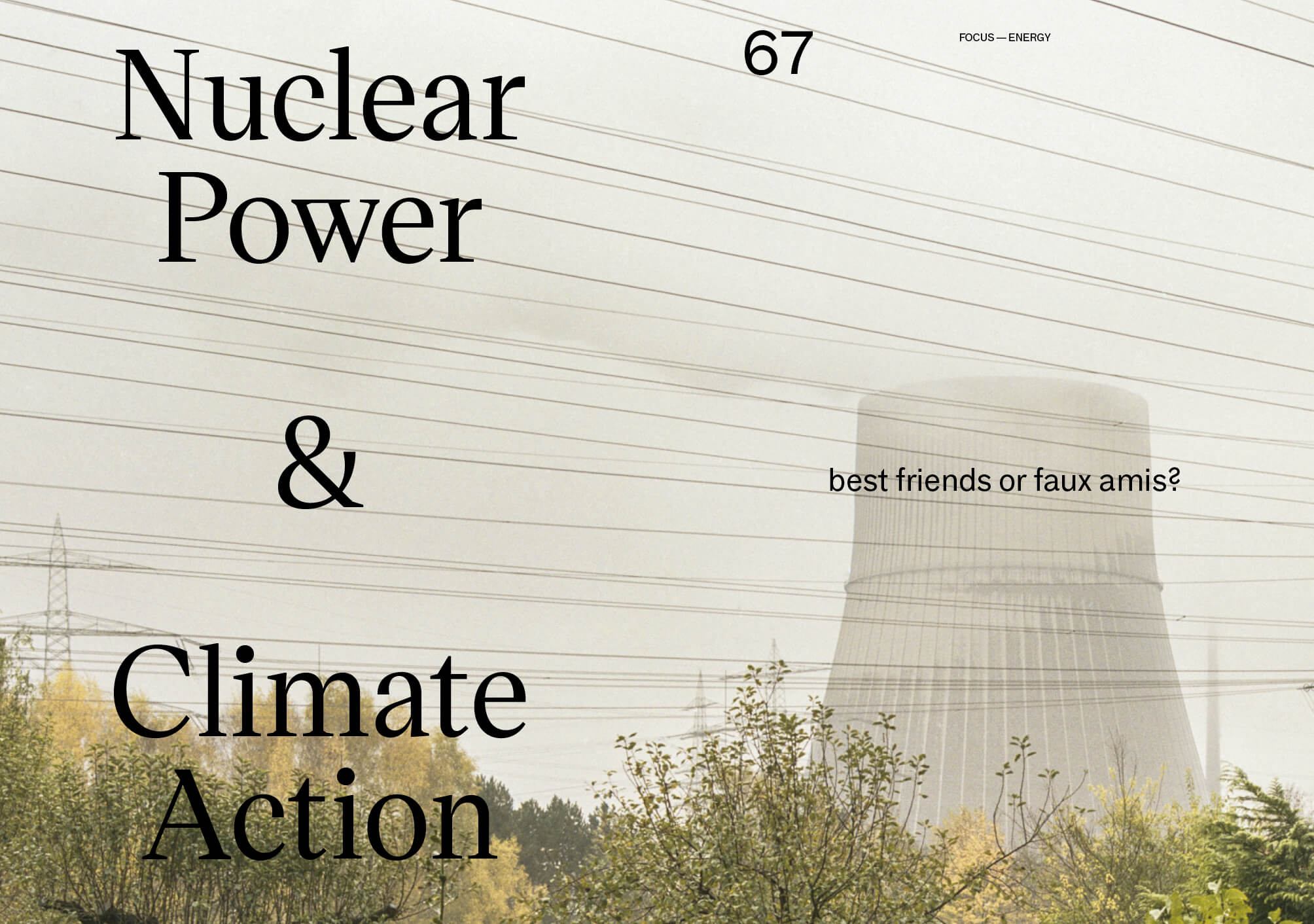 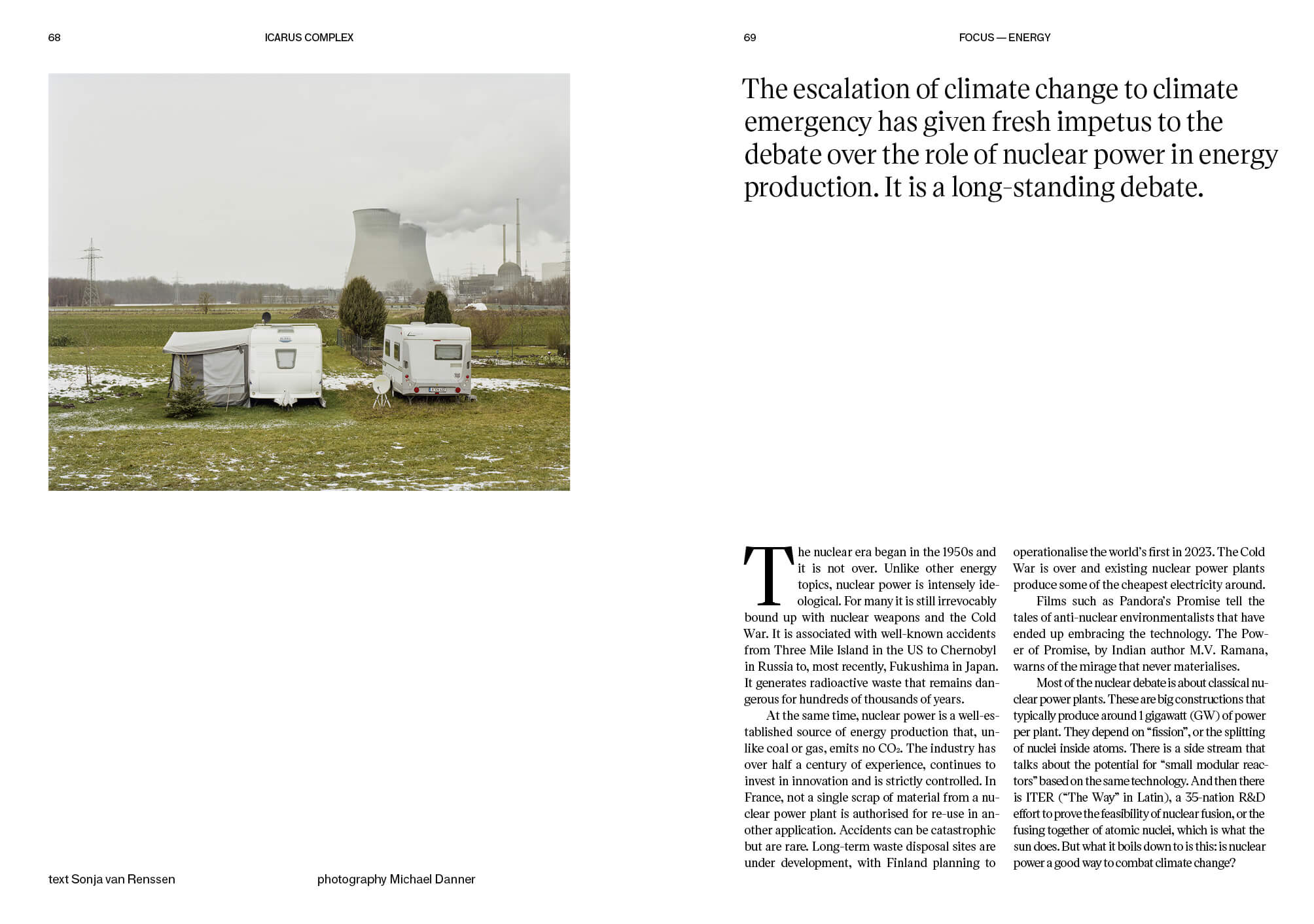 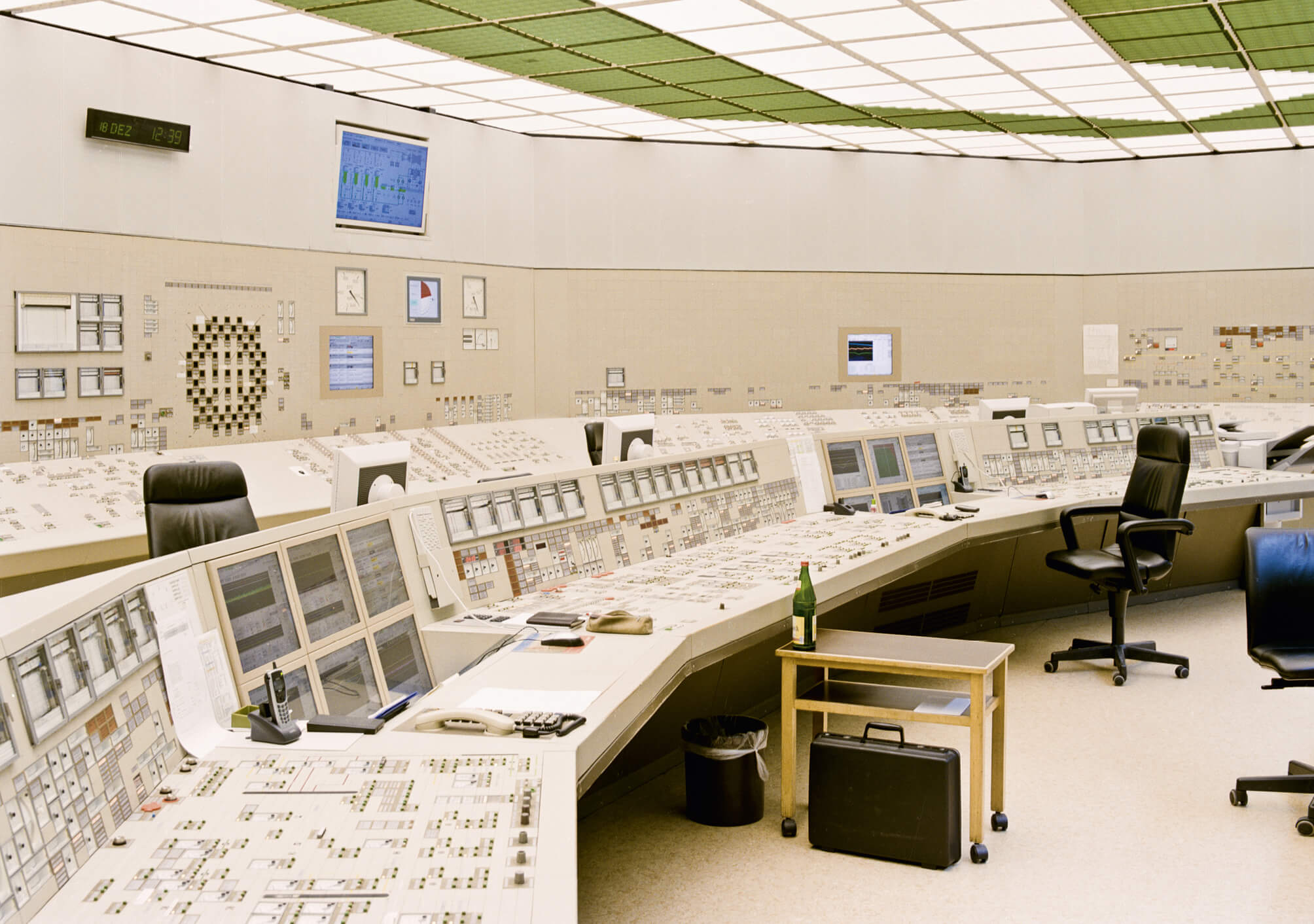 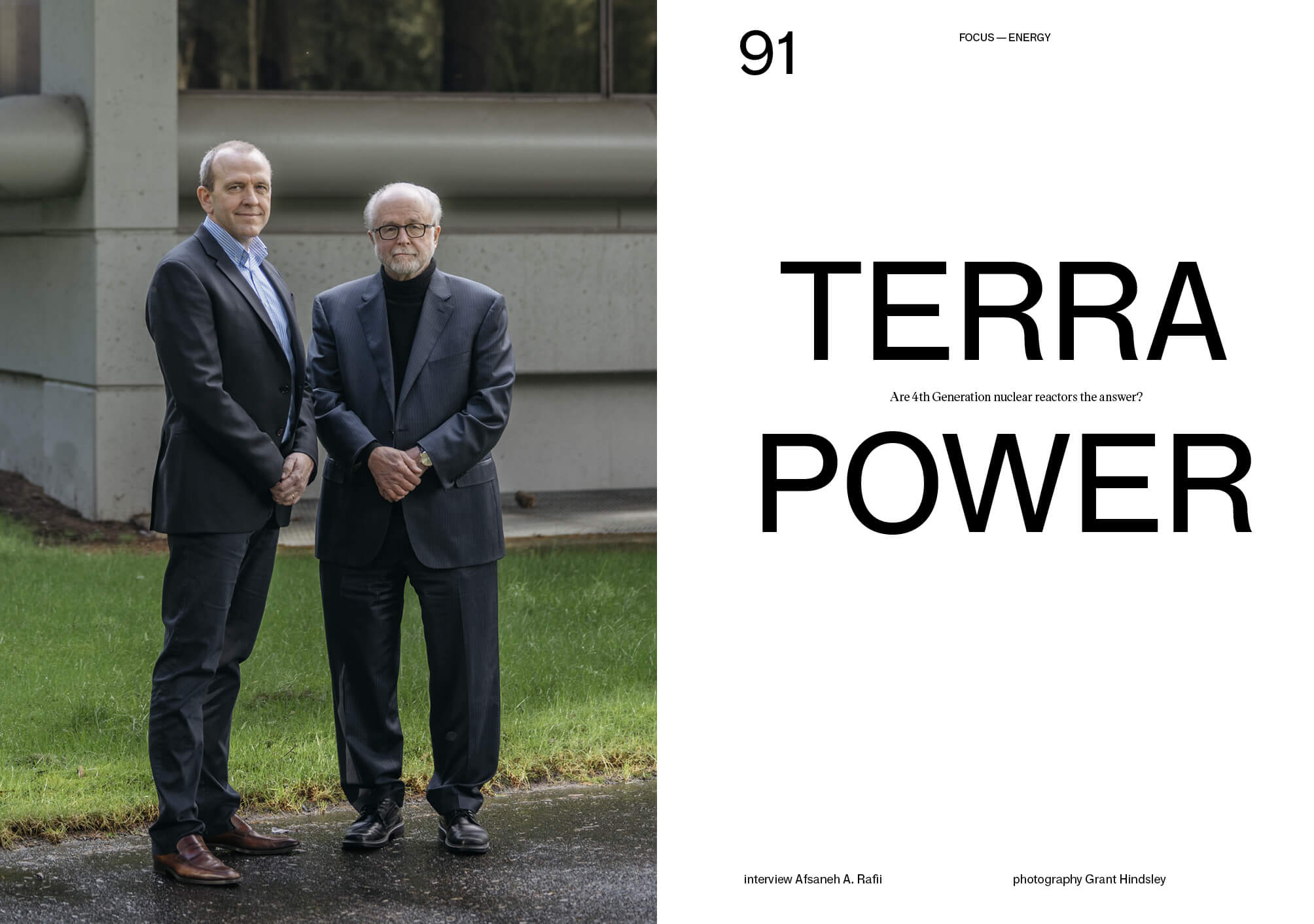 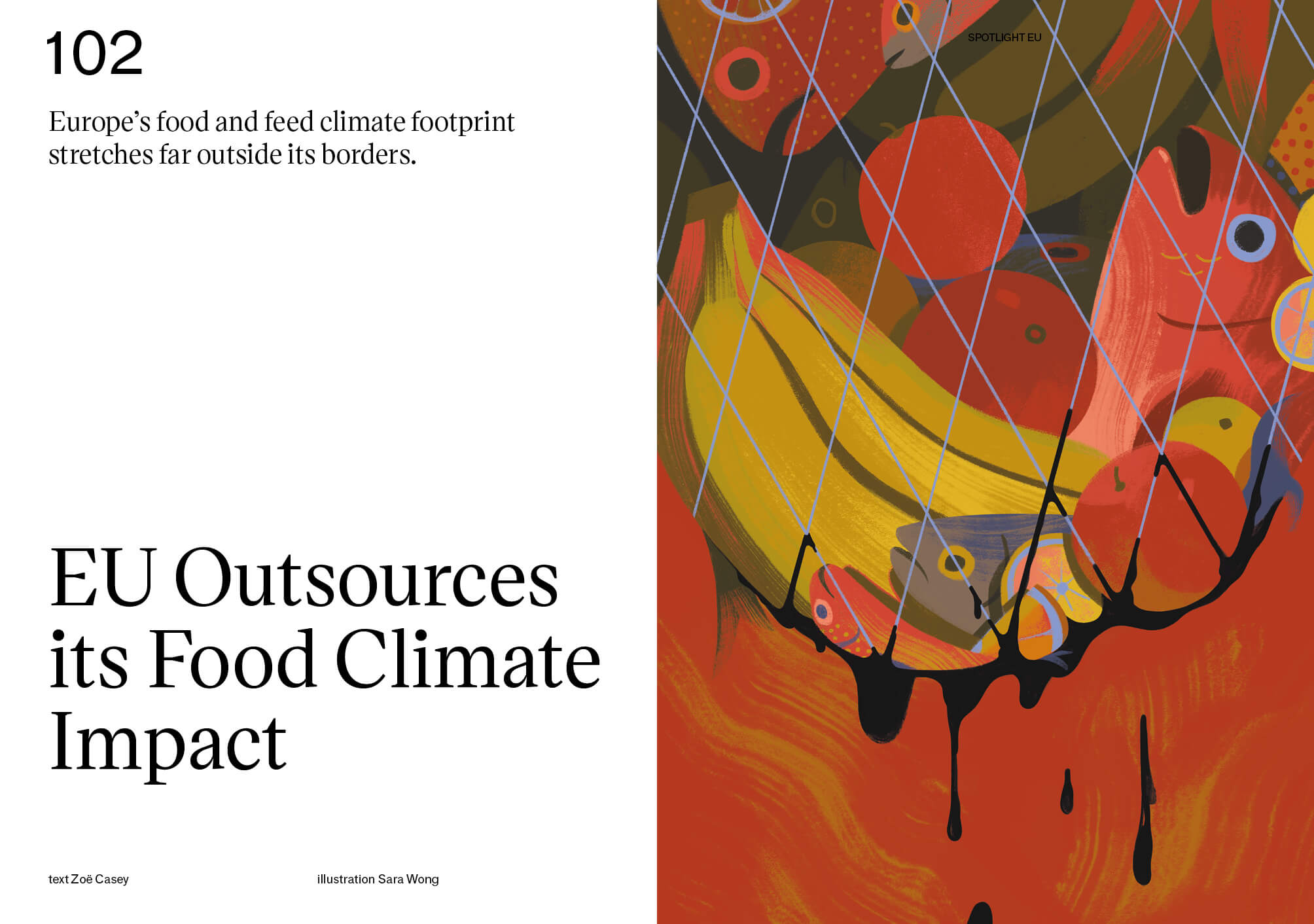 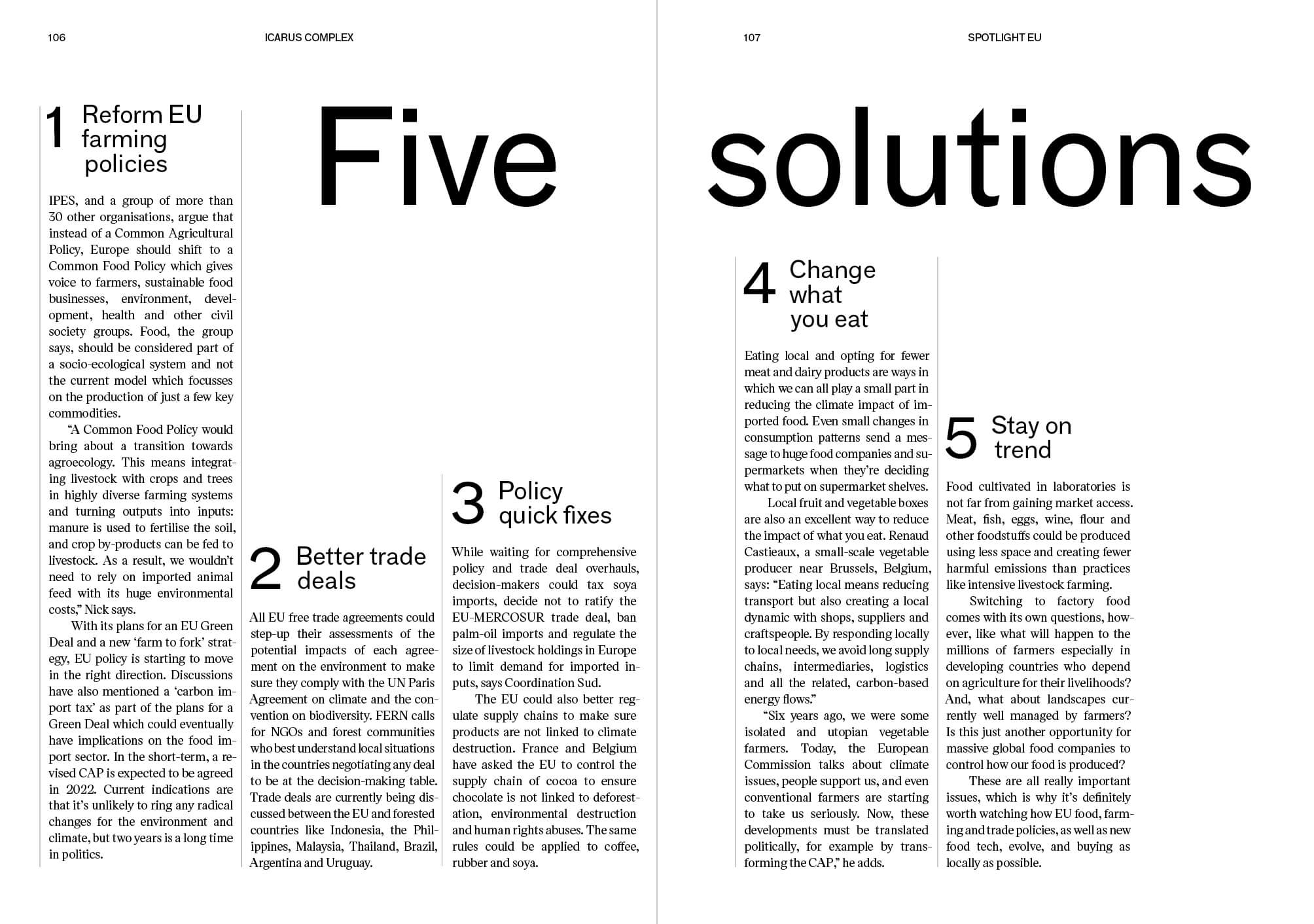 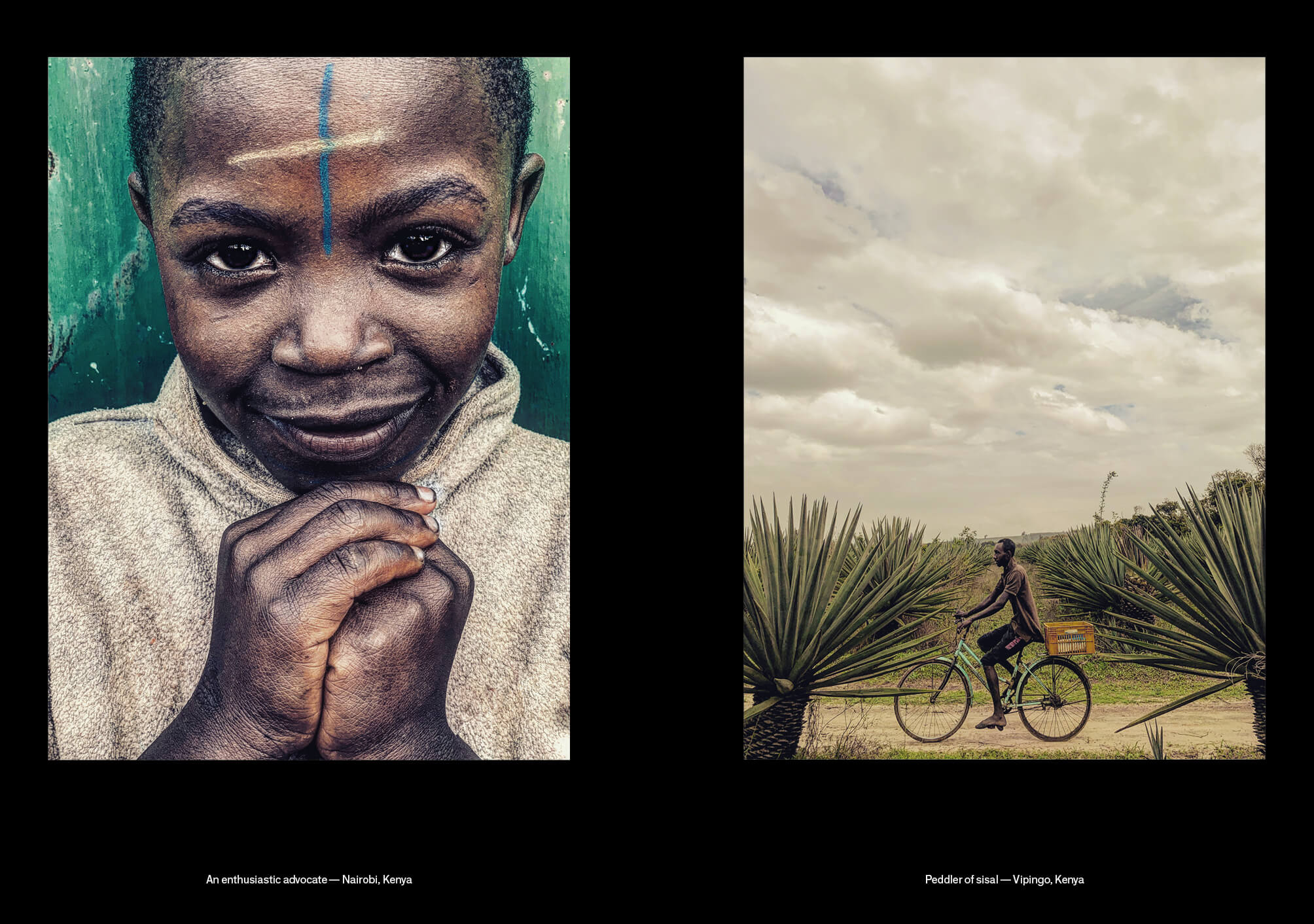 At Icarus Complex we try to look at the issues surrounding climate change through the lens of policy, economics, energy, agriculture, and society. The year 2020 has laid bare all of the challenges and issues that we face as a global society and which can fundamentally be seen as the pillars on which rests the climate crisis. What we need most urgently is to bring forth radical systemic change from agriculture and energy, to the way we imagine our economy and financial systems. Intrinsic in all of this is the notion of a just society. In this issue we take an in-depth look at all of these themes.

From nuclear energy, which is still a divisive subject within the green movement, we move on to food and agriculture by looking at how the EU is effectively outsourcing its carbon footprint in food production and we travel to Tunisia to see how salt water is already affecting the agricultural landscape in the region.
Of course, real change also implies dismantling systems that have become stale, rigged or that favour a few over the many. We interviewed Harvard Professor Rebecca Henderson about her book Reimagining Capitalism in a World on Fire, where she talks about how COVID-19 is really a dress rehearsal for the climate crisis.
In the wake of one of the biggest explosions the planet has every witnessed, it was not the Lebanese government that helped its citizens, but rather local grassroots movements and NGOs that stepped in within hours to clear out debris, rebuild homes, care for the wounded and feed the population. A few months ago, we had the pleasure of interviewing one of these groups, Muwatin Lebnene, because we believe they demonstrated perfectly how societal change will come from the bottom up, especially in the fight to transition to a greener planet.
We wrap up the issue with the photographic work of Jalan Sahba which celebrates human resilience…another key theme this year and for the years to come.